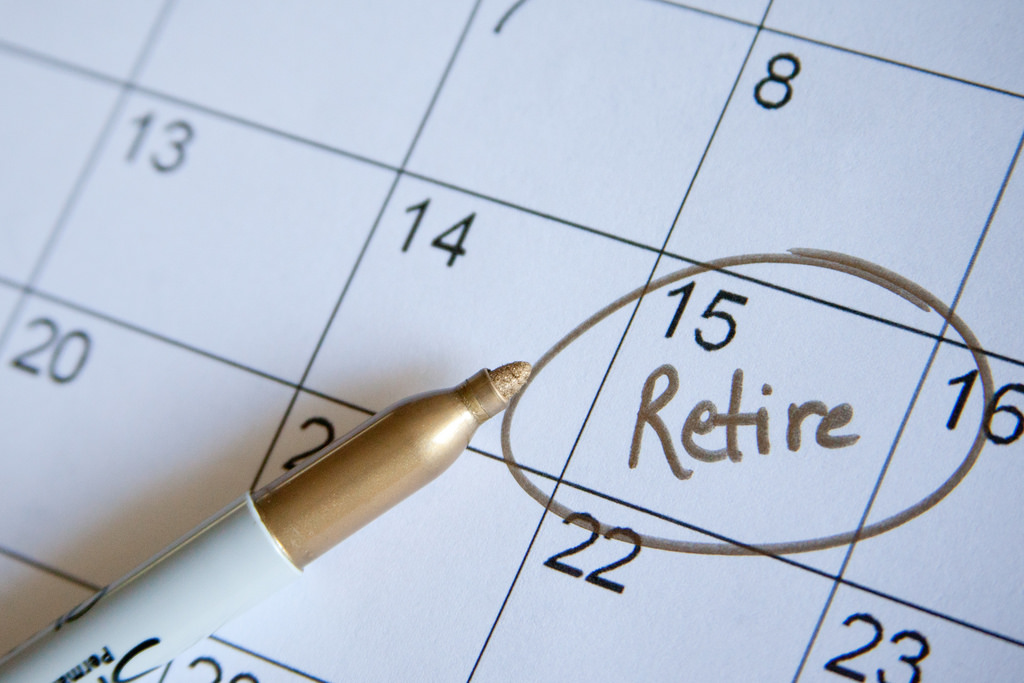 Trying To Pay Off Debt Before Starting a Pension

A lot of people make this mistake because it seems quite logical. Pay off all of your debt and then you can start putting that money into your retirement fund instead. However, it can take a long time to pay down your debt and then it might be too late to start saving for retirement which means you’re going to struggle. Instead, you should be paying off debt and saving for retirement at the same time. You won’t be able to pay a huge amount into a pension fund while you’re still clearing your debts but it’s more important to start early with small amounts rather than leave it late and make bigger contributions. This is because of the compound interest that you’ll get on the money. In basic terms, compound interest is the interest that you get on your interest. It sounds confusing but it isn’t really. Say you’ve got £10 in an account with a 10 percent interest rate. The following year, you’ll have £11. That’s the initial £10 plus £1 interest. The following year, you’ll have £12.10; that’s your £11 with another £1.10 interest on top. Those are basic numbers to serve as an example but over time, you’ll get a snowball effect so even small contributions now will have a big impact.

If you aren’t a financial expert, you don’t always know where the best place to put your money is. There are a lot of different ways to save for retirement and the best ones for you depend on your personal circumstances. If you put your money in the wrong place, you might not be seeing the best returns on it so always speak with independent financial advisors before you start your retirement savings plan. If you don’t do this at the beginning, you might end up with money tied up that you can’t move for a certain period of time, even if it isn’t in the best place for you.

A lot of people think that selling their house and then renting a smaller place so they can live off the rest of the capital is a good strategy. In some cases, it might be, but most of the time it isn’t. First off, that money isn’t going to go as far as you think it will, especially if you have big plans like travel when you retire. You’ve also got to consider that the value of your house might drop so if you’re not saving and you’re banking on getting a good price, it could backfire on you. By that time, it’ll be too late.

By My Debt DiaryJanuary 22, 2019GeneralLeave a Comment on 3 Big Mistakes That People Make When Saving For Retirement