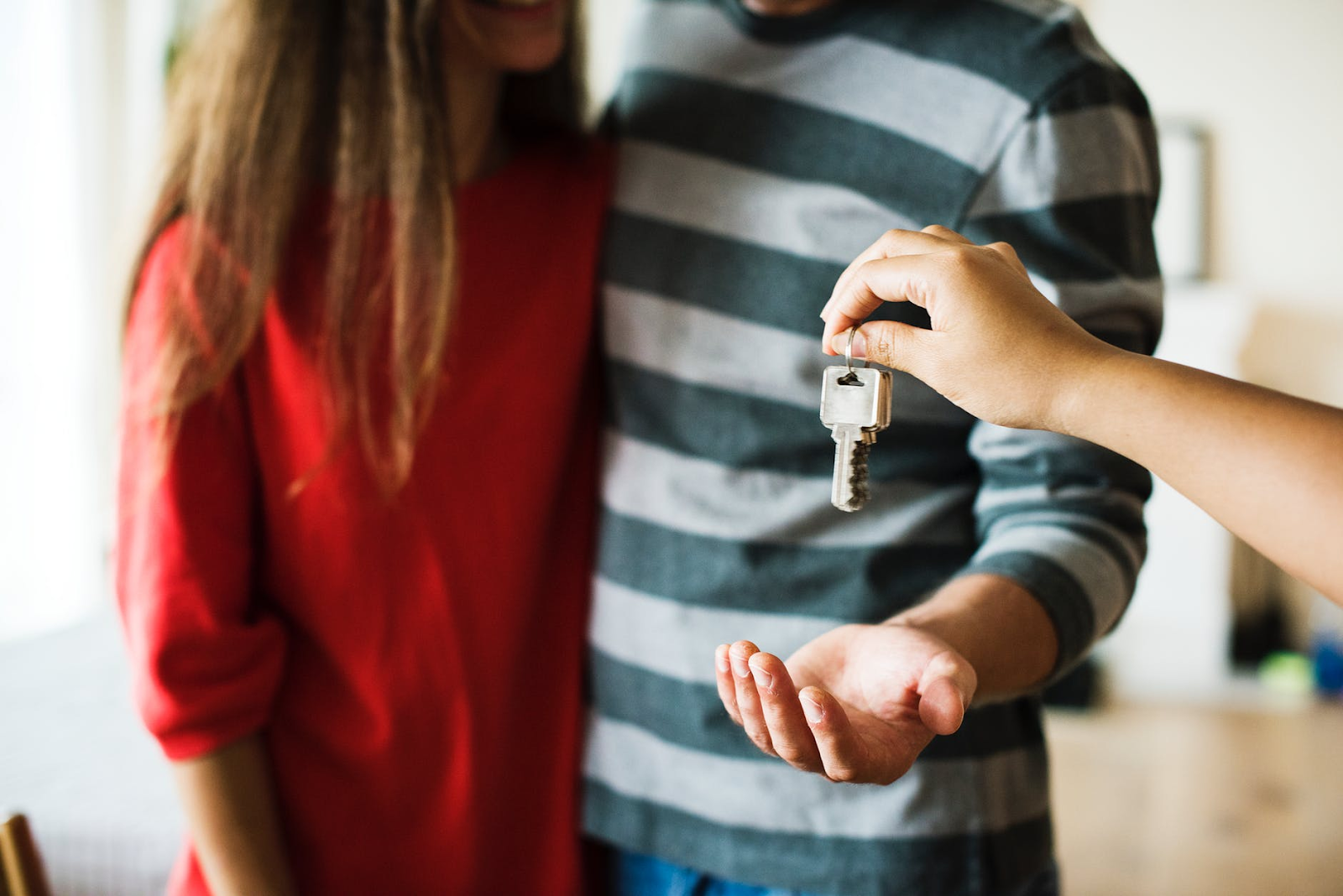 There are a lot of things that many of us consider to be a central part of being a successful adult. Being able to find a job and live independently are some of the biggest and earliest milestones that we’re expected to hit. However, the most important milestone, for a lot of people at least, is the moment that you’re able to buy your own home. Being a homeowner is one of those things that many people consider to be one of the major signifiers that you’re finally a real adult and that you’ve entered the real world. However, that raises the question: how important is buying a house really? After all, it’s becoming more and more difficult to do in the modern world, so how necessary is it to 21st-century adults? With that in mind, here’s the age old question: to buy or not to buy.

When people think about finding a home that they can live in for a long time, buying is likely to be the most obvious choice a lot of the time. After all, rental is generally seen as something of a short-term option. Now, there’s nothing wrong with this, after all, sometimes you’re only looking for somewhere to live for 6 months or a year at a time. However, places like Glamour Apartments are actually a great place to look for some long-term rental options. Sure, buying is still the most long-term option out there, but it’s certainly not the only one.

One way in which buying a home is entirely superior to renting is in terms of being able to actually make an investment in your future. When you’re renting, you can basically think as your rent as the money that you pay for the privilege of having a roof over your head. However, when you’re paying off a mortgage, you’re building equity and investing in your ability to buy another home in the future. Not only that but it doesn’t matter how long you rent for, you’re always going to be paying rent. At least with a mortgage, you have the potential to pay it off one day.

One major drawback of buying a home is that it’s a serious commitment. After all, with all of the expense and complexity involved in buying a home, it’s hardly something that you’re going to be able to do every couple of years. If you’re the kind of person who wants to be able to move around a lot then there’s a good chance that renting is the far superior option for you.

Of course, the truth of the matter is that, as with just about any other major aspect of your life, it’s going to come down to personal preference and circumstance nine times out of ten. You can hear all of the advice in the world but in the end, you have to make the decision that makes the most sense for your life and who you are as a person.